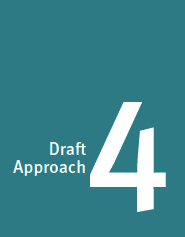 The amount of electricity carried by the grid will significantly grow in the next ten years. As has always been the case, a small percentage of electricity users will use a lot of the power on the grid.

In the past, these were cement factories or metal smelting plants. Today, high-demand users are typically from the pharmaceutical, high-tech and computing sectors. In particular, we forecast that data centres will use 27% of all electricity on the grid as we near 2030.

At present, EirGrid has no say on where high-demand users locate. As a regulated utility, we are obliged to connect them to the grid wherever they choose, regardless of existing demand for power in the area.

Most existing and proposed high-demand users are choosing to locate on the east coast. This is placing pressure on the local demand for electricity, and on existing grid infrastructure in this area. In contrast, most developers of new renewable electricity want to locate in remote areas of the country, where the grid is weaker.

With this draft approach, changes to government policy would see new high-demand users locate closer to sources of clean power. To make the most of existing grid infrastructure, they would be sited near major towns and cities in the west and south of the country.

This draft approach is based on 4 GW of new inland wind farms, 2 GW of solar farms, and 2 GW of offshore wind. It is also one of the least expensive approaches. We estimate it would lead to approximately 41 projects to upgrade or add to the grid at a cost of over €0.5 billion.

However, this approach would need a change in government and regulatory policy.

This approach would make the grid ready for 2030 clean electricity targets. But this success requires large electricity users to locate in the preferred regions of the grid, going forward. 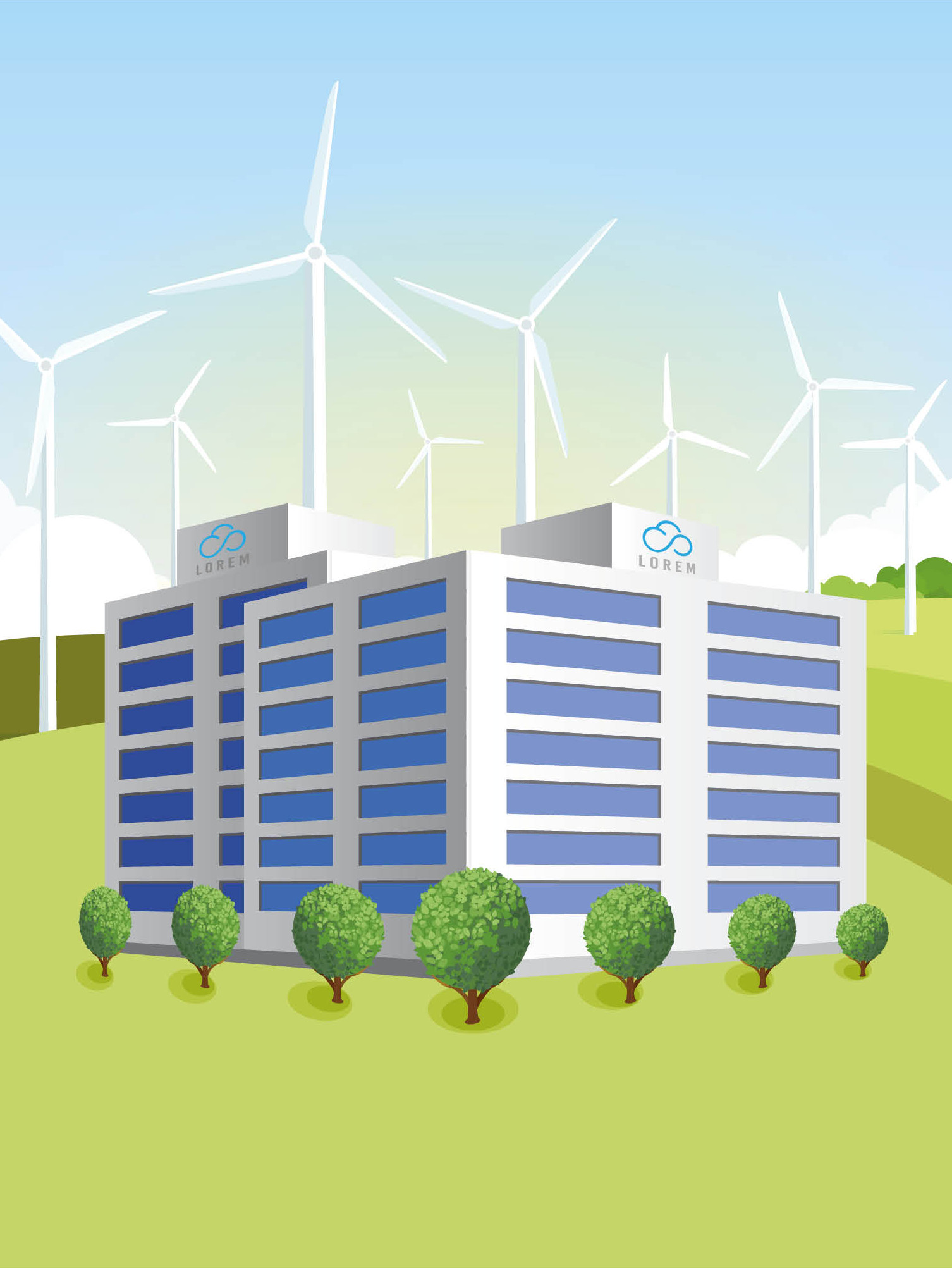 This approach needs new data centres and other high-demand users locating near major towns and cities in the west and south. It would also see the concentration of new wind and solar farms in these areas. 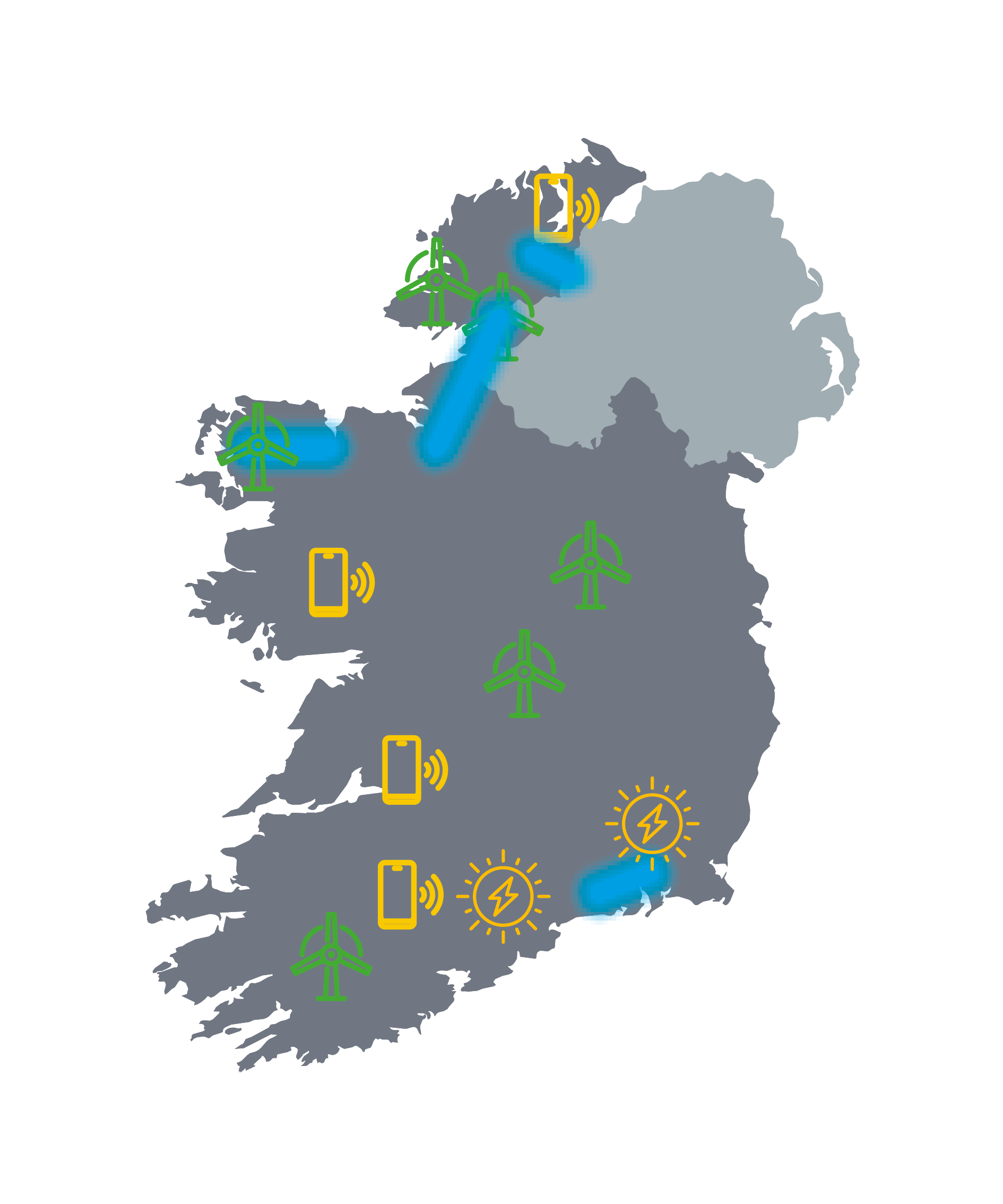