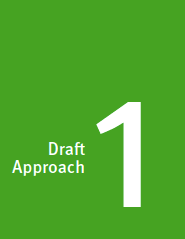 Put clean electricity generation close to where most power is used

Currently, EirGrid must connect new electricity generators to the grid wherever they request. This applies even where the grid is weak or the local demand for electricity is low. Given that many developers plan to build new sources of clean electricity in remote locations, this creates a need for significant additions to the grid.

This approach would lead to more wind farms being developed near more densely populated areas – as this is where there is greatest demand for electricity.

With this approach, the vast majority of new clean electricity that Ireland needs would come from offshore wind farms on the east coast. This would then be balanced with some new wind and solar farms inland in other areas.

With this approach, we estimate we would need around 38 projects to add to or upgrade the electricity grid.

We estimate this approach is a less expensive way to prepare the grid for 2030 targets. It would cost approximately €0.7 billion for related grid upgrades across the 38 projects. It presumes that 4.5 GW of the renewable electricity target comes from offshore wind off the east coast. This will be supported by less than 1 GW of new solar energy and inland wind farms.

This approach would see wind farms locating near more populated areas of the country. This would need a change in government and regulatory policy. This approach would also need the full cooperation of the generation sector to be most effective.

This approach is highly likely to result in a grid that allows at least 70% of Ireland’s electricity to come from renewable sources by 2030. 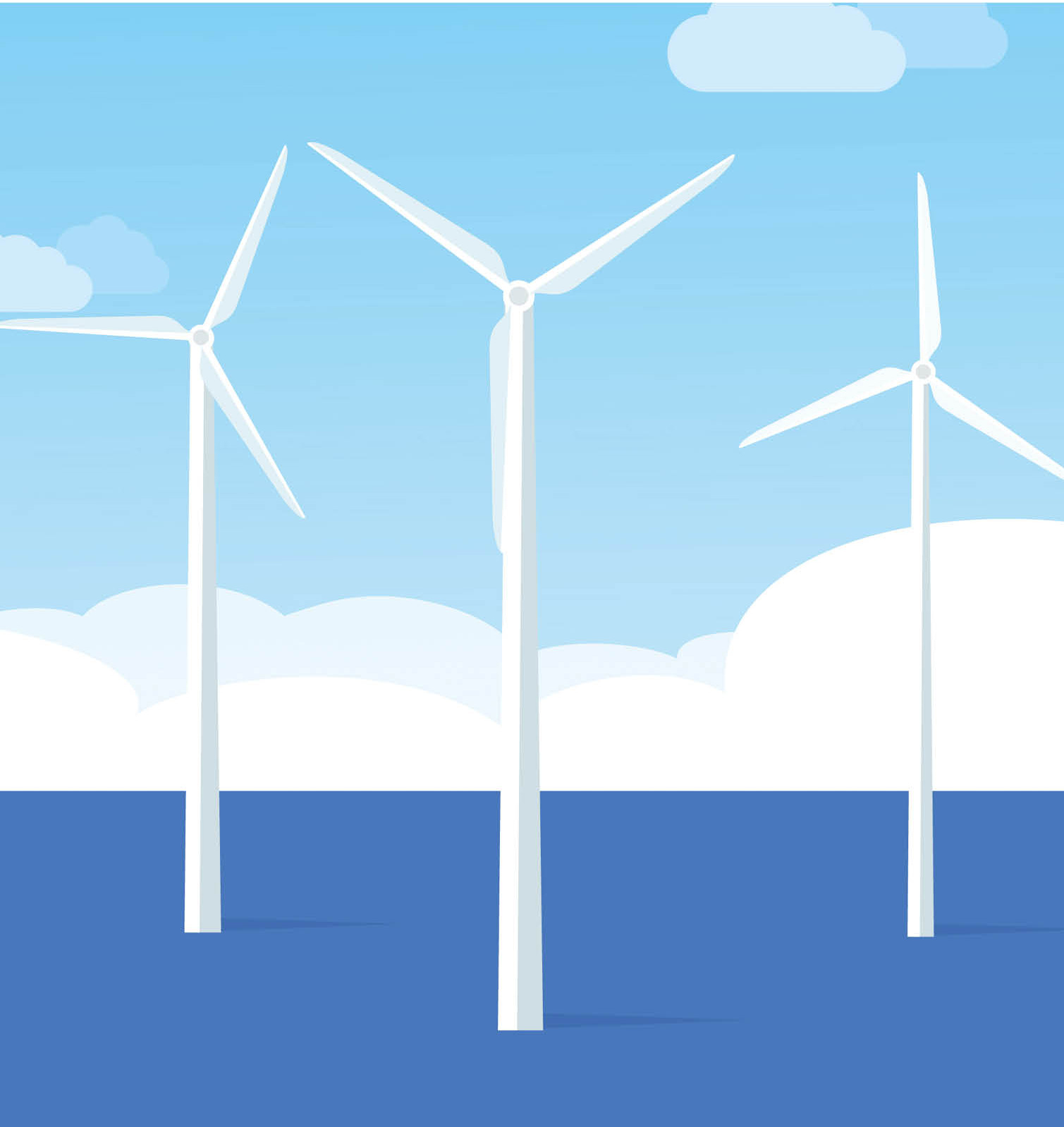 The most likely consequence of this approach would be more wind farms off the east coast. However, connecting them to the grid would not require much visually-intrusive grid infrastructure. There would also need to be some new lines or cables. 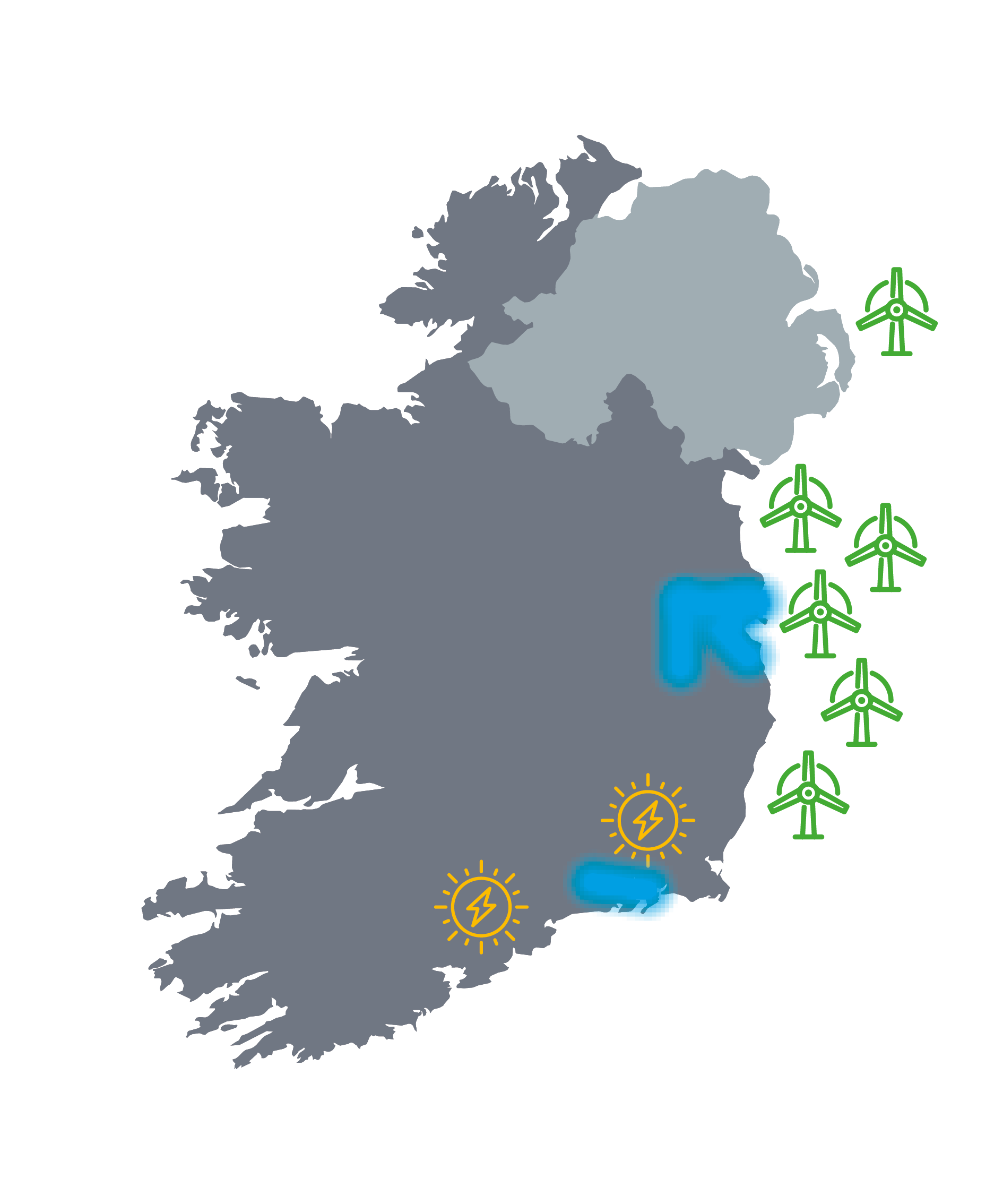 296 submissions have raised observations relating to this chapter

View graphs and filter submission data for this consultation